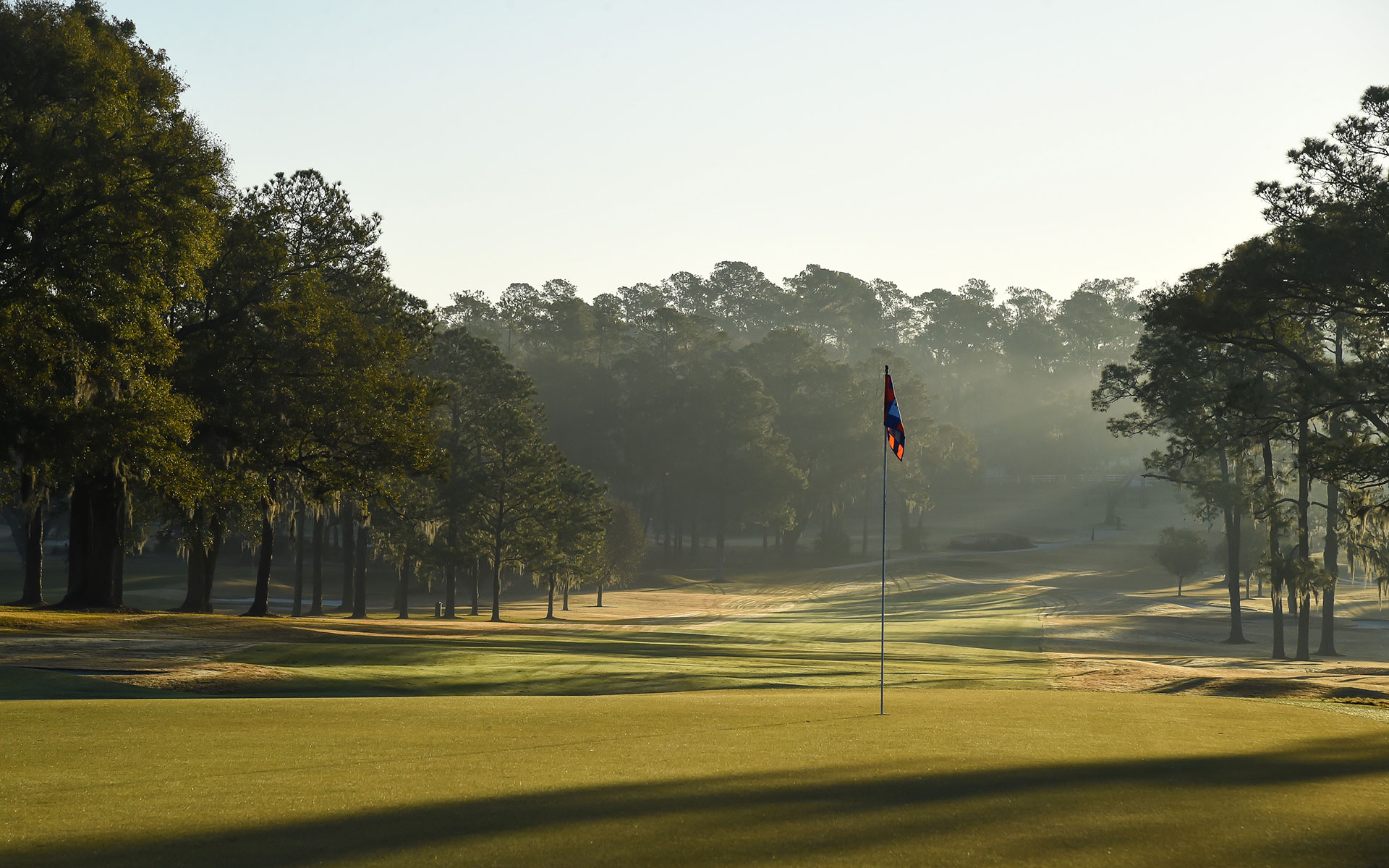 For over 80 years, Mark Bostick Golf Course has anchored the northwest corner of the University of Florida’s Gainesville campus. Although the course was originally designed by renowned architect Donald Ross during the 1920s, it has evolved over the years to take on its own distinct personality.

Contained within a 116-acre plot of land, the 6,701-yard, par-70 course is short by today’s golf standards. However, a $4 million renovation project in 2001 by Jacksonville-based architect Bobby Weed transformed the contour of the landscape, creating a course that is both physically and mentally challenging.

Each year, MBGC plays host to several championship tournaments. Included among these are the Gator Invitational, the Gator Women’s Golf Invitational and the Gator Golf Day, where alumni and current PGA Tour players return each year to support the winning tradition of Florida golf.

Rules of the United States Golf Association will govern all play except where modified by day to day local rules. 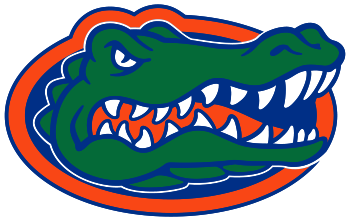